I think reading the Good Omens script book is helping me realize things about my own writing and how I’ve been sabotaging myself.

Of course, I understand, reading any and all books are helpful for writers in their own writing. But honestly, I recently realized that I’ve been taking myself too seriously. Not that I shouldn’t work hard. I need to buckle down and work more, write more, read more. What I mean is until about the last year or so, I’ve been imprisoning myself in a cage where my fiction has had to be one way because that’s the way.

In the sort of “personal essays” I  write for my blog, I use humor freely. My obstacle in my fiction writing is that I have been stuck in a mindset that I can’t be too silly. And to those who know me best, Donnell being not silly, is like “What the fuck?” Because the Donnell everyone knows is silly as fuck. There have been two things I’ve been told for a long time: That I’m funny and that I am good at story telling/manipulating language in a way that makes people want to read/hear my stories. It’s just that I’ve been too stuck the last several years on different editors’ submission requirements, and trying to shape my writing to fit particular magazines’/journals’ expected styles. However, reading Neil Gaiman using a phrase like “glares glarefully” and reading in his intro where he explains he added jokes into the scene descriptions that didn’t exactly amuse the TV production folks, made me realize I’ve been going about this all wrong for too long. I have been thinking this about my writing method for months, but reading the Good Omens script book has really opened my eyes about it. Of course, as always, there’s a Queen song that goes along with my story. (Because, in case I forgot to mention it a million times, I’ve been obsessed with Queen since I was a kid.)

On the album Innuendo, recorded from March 1989 to November 1990 and released in February 1991, there is a song titled Don’t Try So Hard. Written by Freddie Mercury, when he knew he was at the end of his life. It’s an amazing song. For years I’ve listened to it and related to it in different ways depending on my current life situations. It’s been stuck in my head a lot lately. It’s been in my head on and off over the last 7 years during AJ’s illnesses and disabilities, thinking it was maybe telling me that I’m overworking myself in that arena- the role of primary caretaker. So many people tell me all the time how well AJ is doing and has done, and that it’s because of me. But, they also make sure to tell me to take care of myself, too.

In the last month or so, though, I’ve really finally opened my eyes to the idea that I’m hurting my writing by trying too hard. Don’t Try So Hard is a song written by a man who knew his life was ending, and who had one of the most prolific careers in entertainment ever. So what is the song telling me? Or more accurately, what is my unconscious telling me via Freddie’s voice right now at this point in my life? I really believe it’s that I have to relieve myself of the chains in which I’ve bound myself regarding my writing. I have to let my mind do its thing- be silly and tell stories. Not that I can’t or won’t write serious material anymore. It’s just that I’m not a dramatist. That’s not me. Comedy gets little recognition in entertainment, except from the audiences. I’m not writing for editors who want “literally fiction”, “speculative fiction”, and whichever of the other hundreds of preferred types containing some kind of deep meaningful societal dialogue; I’m writing for the audience. For you, the readers.

Monty Python has taught me that comedy can still make people think about deep shit.


You can laugh and contemplate the universe at the same time. Douglas Adams taught me that, too. And most recently, Neil Gaiman and Terry Pratchett’s Good Omens (because somehow I hadn’t learned of it until 2019, which I’m frankly embarrassed to admit).

Still there are times you just have to go in for the laugh, and that’s great, too. Laughing is fun. I love making people laugh. It’s probably my favorite thing to do while interacting with others.

I’ve realized I’ve been trying too hard, holding my own head under water trying to fit a model that I’m not. It’s time to remedy that. 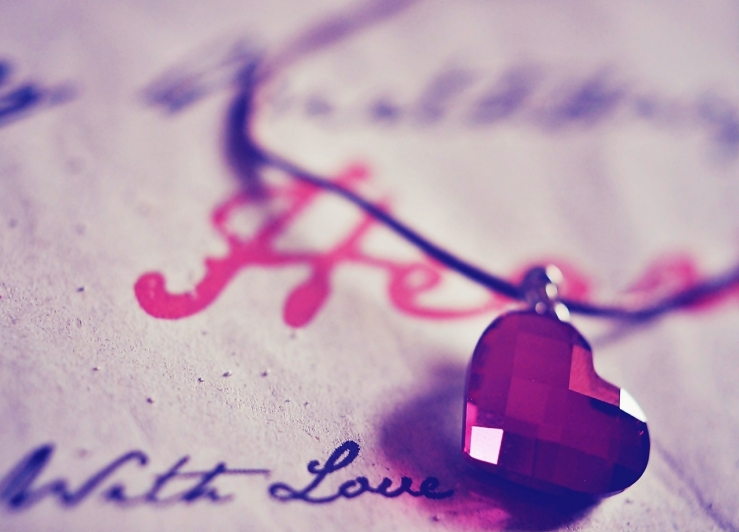 passion during our salad days.

that seems not to end.

If only we knew,